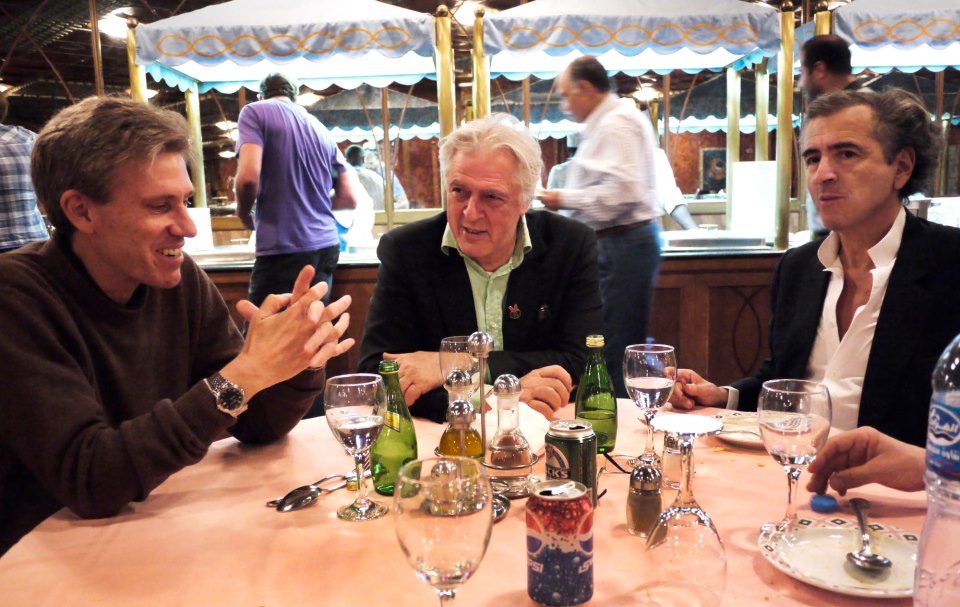 AL MONITOR, Julian Pecquet — French spies secretly organized and funded the Libyan rebels who defeated Moammar Gadhafi, according to confidential emails to Hillary Clinton that were made public on June 22.

The memos from Clinton adviser Sidney Blumenthal contradict the popular French narrative about its intervention in Libya, raising fresh questions about a war that toppled a dictator but left chaos and radicalism in his stead. They were allegedly written by retired CIA operative Tyler Drumheller and released by a special congressional panel investigating the 2012 attack on the US mission in Benghazi.

The oft-repeated media tale in France holds that then-President Nicolas Sarkozy was outraged by Gadhafi’s crackdown on protesters in February 2011 but had no clear idea who to support. Enter a swash-buckling “intellectual,” Bernard-Henri Levy, who met with Transitional National Council leader Mustafa Abdul Jalil on March 4, immediately called Sarkozy, and had the French president invite Jalil to the Elysee Palace — and recognize the council as the country’s official government by March 10.

The emails to Clinton tell a distinctly less heroic story.

According to one entry from March 22, 2011, “officers” with the General Directorate for External Security — the French intelligence service — “began a series of secret meetings” with Jalil and Gen. Abdul Fatah Younis in Benghazi in late February and gave them “money and guidance” to set up the council, whose formation was announced Feb. 27. The officers, “speaking under orders from [Sarkozy] promised that as soon as the [council] was organized France would recognize [it] as the new government of Libya.”

“In return for their assistance,” the memo states, “the DGSE officers indicated that they expected the new government of Libya to favor French firms and national interests, particularly regarding the oil industry in Libya.”…